DOL Proposal Will Expand Use of Fluctuating Workweek Pay 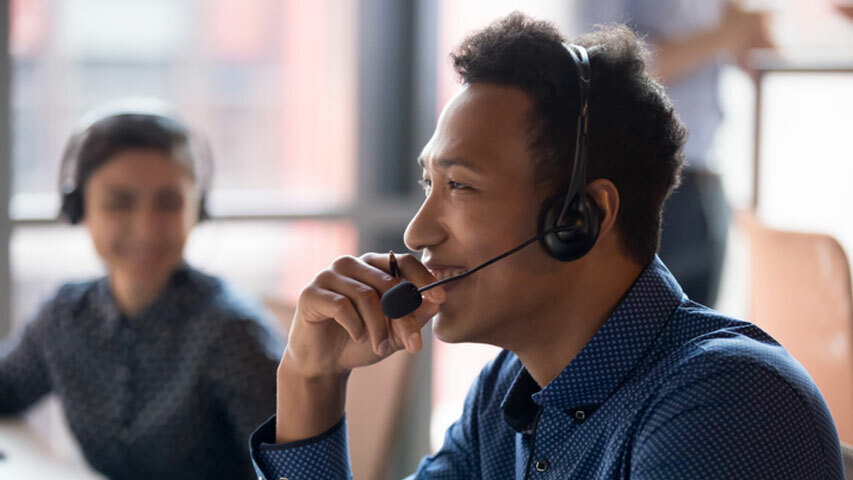 Earlier this month, the Department of Labor (DOL) announced a proposed rulemaking that will make fluctuating workweek pay—FWW—more beneficial for employers and employees alike.

We have written before about the benefits of fluctuating workweek pay—paying a fixed salary to non-exempt employees who have hours that vary from week to week. We especially noted its potential to save money on overtime, for the simple reason that the fixed salary covers all time worked—requiring only half-time pay to cover the “and-a-half” part of the time-and-a-half overtime requirement.

But ever since May 2011, the utility of FWW has been in question. It was then that the DOL first considered making clarifying changes to the FWW rule (similar to those now proposed). Instead of making those changes, however, the 2011 DOL decided to leave the rule alone—with the following unhelpful comment—not in the regulation itself but in a preamble published only in the Federal Register:

“[B]onus and premium payments ... are incompatible with the fluctuating workweek method of computing overtime under section 778.114.”

That comment and the “fixed salary” aspect of FWW left employers and courts in a quandary. Were other supplemental forms of pay allowed with FWW—such as bonuses or commissions? If so, what kind? Was it all right to provide productivity bonuses, but not bonuses for working swing shift or other inconvenient hours? And even if bonuses, commissions and the like could be included, how did they work with traditional FWW overtime calculations?

The proposed rule change would answer all of those questions. Specifically, the DOL proposes to revise the FWW regulation at 29 CFR 778.114 to:

• Clarify that any bonuses, premium payments, and “other pay of any kind” are compatible with FWW;
• Note that such additional pay must be included in the calculation of the regular rate unless it can be excluded under other rules;
• Provide examples of the how the calculation works with supplemental pay; and
• Revise the wording of the regulation (and its title) for clarity.

This is a significant potential win-win for employers and employees. Non-exempt employees who work varying hours enjoy the status and certainty of salary pay that comes with FWW. Employers like the ability to get some credit toward overtime with their salary dollars.

The changes will likely be adopted. If the proposed rule change passes, employers need not hesitate to use FWW for fear of being saddled with a full overtime penalty just for providing supplemental bonus, commission or other pay to employees, over and above fixed salary.

The promising prospect of fully functional FWW pay should be part of a larger employer view toward avoiding the potentially large exposure that comes with overtime violations.

And one more thing—while on the topic of bonuses, commissions, and overtime, some reminders of oft-forgotten rules:

In a post-pandemic world, cloud document management can continue to improve your business’s documentation processes.

Customer Service: It’s Not About the Pickles

As the labor shortage continues, no one is feeling it more than retail and hospitality. To overcome this hurdle, employers must avoid employee burnout.

Addressing the Disconnect In Your HR Tech Stack

A disconnected HR tech stack increases your workload and wastes time. Learn how integrations can make the most of your HR systems.

Retaining substitute teachers is becoming more challenging. Learn how you can keep them happy and improve retention in this post.

Embrace the perspectives each generation brings to the workplace and use it to create a well-rounded workforce.

Storm Brings the TCP Community Together

With thousands without power in San Angelo and many also without water, TCP opened its doors to families of its employees needing a warm place to stay.

TCP conducted a survey that asked how companies managed employee engagement and used technology to solve problems. These initiatives may be the solution.

How To Have a Report on Your Desk Monday Morning

Our TimeClock Plus software has automated reports that are as painless and efficient as possible.

Take the Stress Out of Managing Leave Requests

Are your managers and employees running on empty?

There’s a lot of talk about exhaustion, burnout and resignations in the workforce. What can you do to address employee satisfaction in your organization?

Hey Alexa, do we need a biometric time clock?

Learn about the benefits of biometric time clocks and the legal considerations when implementing them.

Don't let poor leave management tracking negatively impact business operations and cost you money. Here are some ways it could be hurting your bottom line.

Why Mobility Is Essential to Workforce Management Software

Using your phone, you can shop, pay bills, and even buy a cup of coffee. Work should be no different! You need mobile workforce management software.

How you will benefit from the protections and relief offered by the Emergency Paid Sick Leave Act and Emergency Family and Medical Leave Expansion Act.