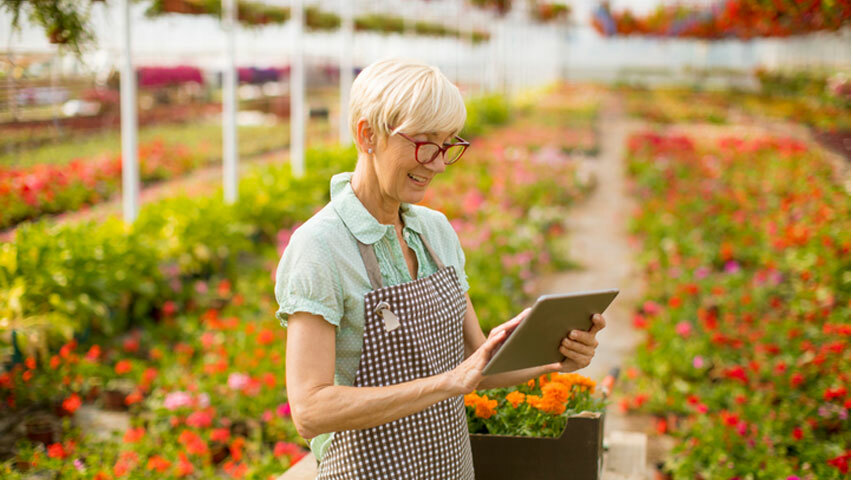 Many employers misunderstand overtime requirements, which can be costly as the price of non-compliance is high. It's important that HR takes the lead in training line managers, particularly those overseeing workers newly reclassified as nonexempt, not to repeat the overtime errors other companies have made.

Common Overtime Mistakes
Employees who do not earn a minimum salary—$684 a week or $35,568 annually under federal law—or whose work does not meet the duties tests of an overtime exemption are eligible for overtime pay. Under federal law, non-exempt employees must be paid time and a half if they work more than 40 hours in a workweek.

State laws, such as in California and New York, may have higher salary-level thresholds. The general rule in employment law is that businesses must comply with the law that provides the most protection for the employee.

For employees who have been reclassified as nonexempt due to the recent federal increase in the salary-level threshold, which took effect at the beginning of this year, and those who already were nonexempt, overtime violations may happen in a variety of other circumstances. Here are just a few:

A nonexempt employee might work off the clock in violation of the Fair Labor Standards Act (FLSA). Off-the-clock work can occur when an employee performs work before clocking in, works during or through unpaid meal breaks, or returns to work to finish a project after having clocked out, said Alfred Robinson Jr., an attorney with Ogletree Deakins in Washington, D.C.

"Another way an overtime violation can occur is when an employer, such as a supervisor or foreman, manipulates an employee's hours of work that have been recorded," he said.

It is also important to compute an employee's regular rate correctly so that overtime hours are paid at the correct rate, he added. The Department of Labor issued a new final rule on calculating the regular rate of pay at the end of last year.

Robert Boonin, an attorney with Dykema in Ann Arbor, Mich., and Detroit, cautioned that some employers fail to incorporate extra pay for lead work, shift premiums, weekend premiums, longevity pay, attendance awards, commissions and nondiscretionary bonuses into the regular rate of pay. As a result, they miscalculate the overtime premium.

With all of these considerations, it's easy to see how employers make mistakes.

Susan Harthill, an attorney with Morgan Lewis in Washington, D.C., said practices that commonly result in a failure to follow overtime requirements include:

• Grouping positions without assessing whether each job classification satisfies all the requirements of an overtime exemption.
• Assuming only hourly employees are nonexempt and that employees who are paid on a salary basis are automatically exempt.
• Not paying overtime because the company policy forbids it. The company may discipline employees who violate the policy but still must pay overtime.

Sometimes an employer fails to pay overtime because it has misclassified workers as independent contractors, noted Myrna Maysonet, an attorney with Greenspoon Marder in Orlando, Fla.

Under California's AB 5, all three of the following factors must be met for a worker to be properly classified as an independent contractor:

Damages and Penalties
If employees are misclassified as exempt and an employer did not pay for all hours worked, the damages available under the FLSA include back pay for the time worked but not paid, liquidated damages equal to the amount of back pay, and the employees' attorney fees, Harthill said. "Additionally, the Department of Labor can impose statutory penalties for violations of the FLSA."

The Department of Labor can recover liquidated damages as a result of an investigation finding an FLSA violation, Robinson said, or a court can award such damages in a case in which it finds a willful violation.

Managing labor law compliance at your manufacturing company can feel daunting. Learn how to improve the process.

TCP time tracking and scheduling systems give you access to the most effective and efficient tools to manage and track employees’ time.

From Cloud Migration to COVID-19 Response, TCP focuses on continuous improvement for its customers.